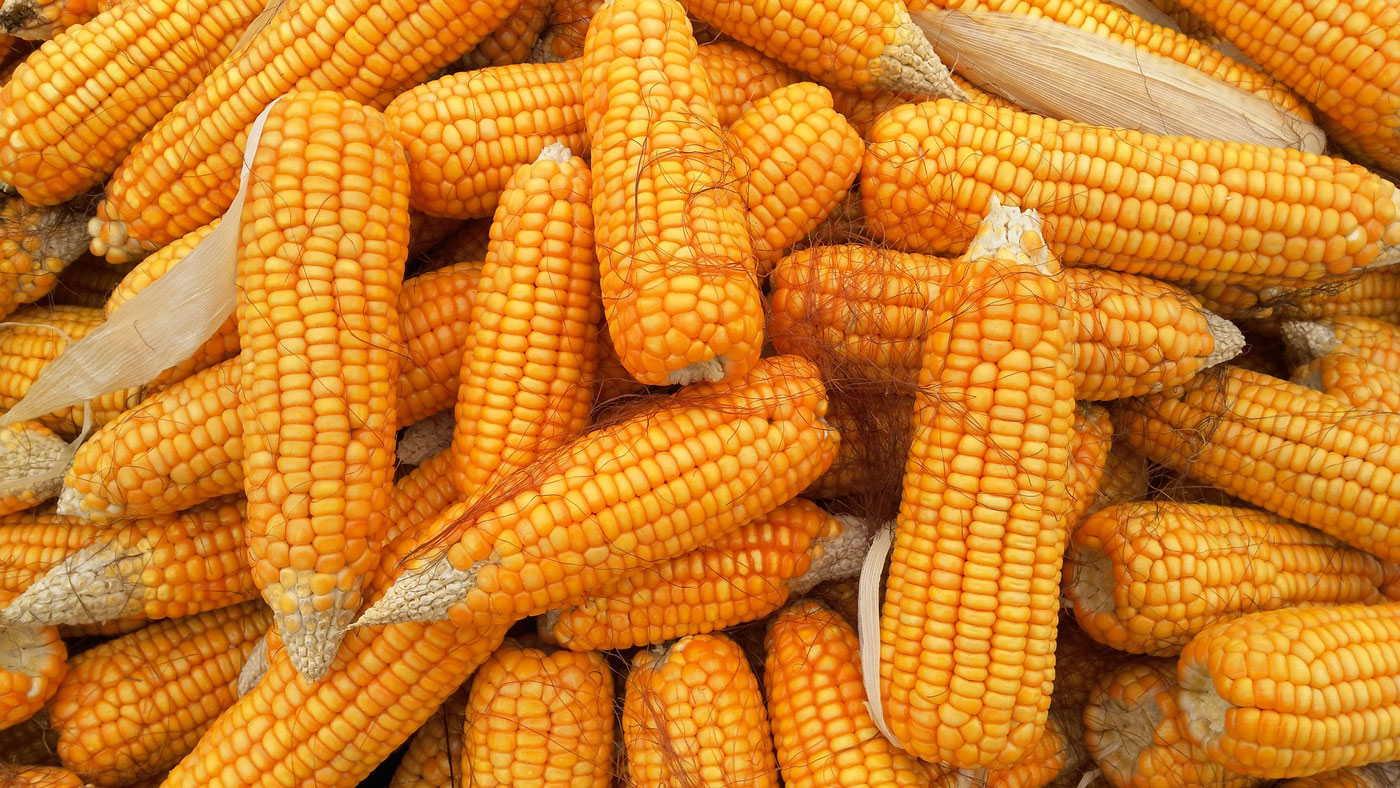 What is High Fructose Corn Syrup?

HFCS is a liquid fructose-glucose sweetener made from corn that is commonly substituted for sugar in processed foods. It was introduced in the US food supply in 1970 due to escalating cane and beet sugar costs. Those costs have remained high because of US tariffs on sugar and corn farming subsidies, which has made HFCS cheaper to use than traditional sugars.

A brief History of HFCS

HFCS was first produced by Richard O. Marshall and Earl R. Kooi in 1957 after they created the enzyme glucose isomerase. The enzyme rearranged the composition of glucose in corn syrup and made it into fructose.

HFCS is produced from corn that was milled into corn starch. Which is then turned into corn syrup. The glucose isomerase enzymes are then added to turn the some of the glucose in the corn syrup into fructose. Then you’ve got HFCS.

HFCS was rapidly introduced to many processed foods and soft drinks in the U.S. from about 1975 to 1985. Soft drink makers such as Coca-Cola and Pepsi still use sugar in other nations but switched to HFCS in the U.S. due to higher sugar costs.

Consumption of HFCS in the U.S. has been slowly and steadily declining since 1999 when 37.5 lbs were consumed per person. In 2012 that number was down to 27.1 lbs per person.

In 2010, The Corn Refiners Association tried to change the name “high fructose corn syrup” to “corn sugar” due to HFCS’s bad reputation. In 2012, the Food and Drug Administration rejected the name change.

Does HFCS make you fatter than normal sugar?

Critics of the extensive use of HFCS in food sweetening argue that it is more harmful to humans than regular sugar, contributing to weight gain by increasing appetite.

A Princeton University study demonstrated that rats with access to high-fructose corn syrup gained significantly more weight than those with access to table sugar, even when their overall caloric intake was the same. The long-term consumption of high-fructose corn syrup also led to abnormal increases in body fat, especially in the abdomen, and a rise in circulating blood fats. The researchers say the work sheds light on the factors contributing to obesity trends in the United States.

The Corn Refiners Association (a lobbying group for the corn industry) disputes claims that HFCS is worse for you than table sugar. Studies by the American Medical Association suggest “it appears unlikely that HFCS contributes more to obesity or other conditions than sucrose”. While the growth of fructose consumption in many developed nations coincides with the increase of prevalence of obesity, medical research to date is inconclusive.

The above debate is merely an argument about fat versus fatter. It is better to simply avoid eating processed and high sugar foods. Whether it is HFCS or table sugar, it will make you fat if you eat too much of it.